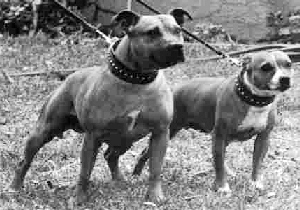 The above is from the dedication page in the e-book. What I have done here is collect together the 212 photos from Steve's e-book so that more Stafford enthusiasts have access to these photos. Many are from John F. Gordon's personal photo albums. But sources are listed for all of the photos. I have tried to find copies of this dvd but they seem to be very rare. So enjoy the photos.